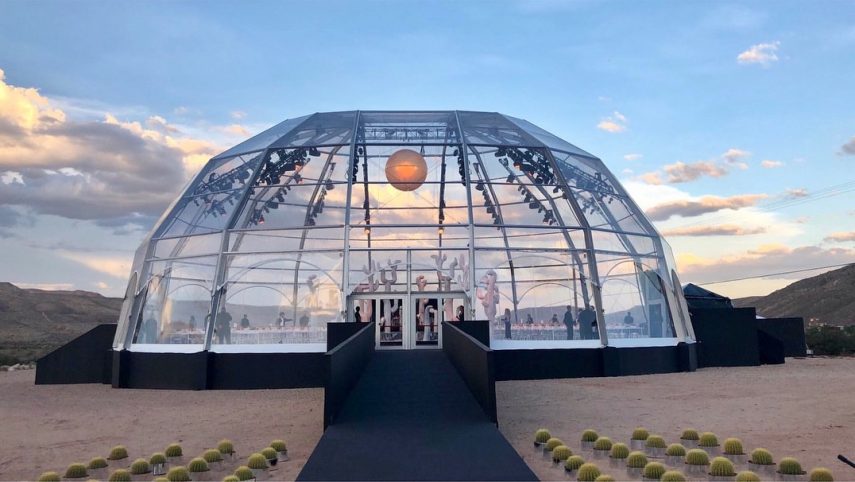 For the launch of their first U.S. VIP Salon in Las Vegas, Hermés went all out with an exclusive, refined-yet-whimsical event entitled “Endless Road”. On a gorgeous, isolated strip of Las Vegas desert, Director Andrew Ondrejcak, and lead producers Anchor Street Collective, constructed the glass-domed event space from the ground up. From the silver modern interpretation of cacti on a mirrored plain, to the glowing orb in the center of the space, down to the smallest detail of food styling, everything was painstakingly, beautifully curated.

Katherine Helen Fisher was tapped by Ondrejcak and Anchor Street to produce and choreograph the dance portion of the evening. Working to the music of Helado Negro, and drawing on the judson tradition of minimalist, pedestrian vocabulary and the understated cool of the 1960s downtown dance scene in New York, she approached the choreography for “Endless Road” as a series of oscillating movement formations, intended to both compliment and contrast the austerity of the desert space. 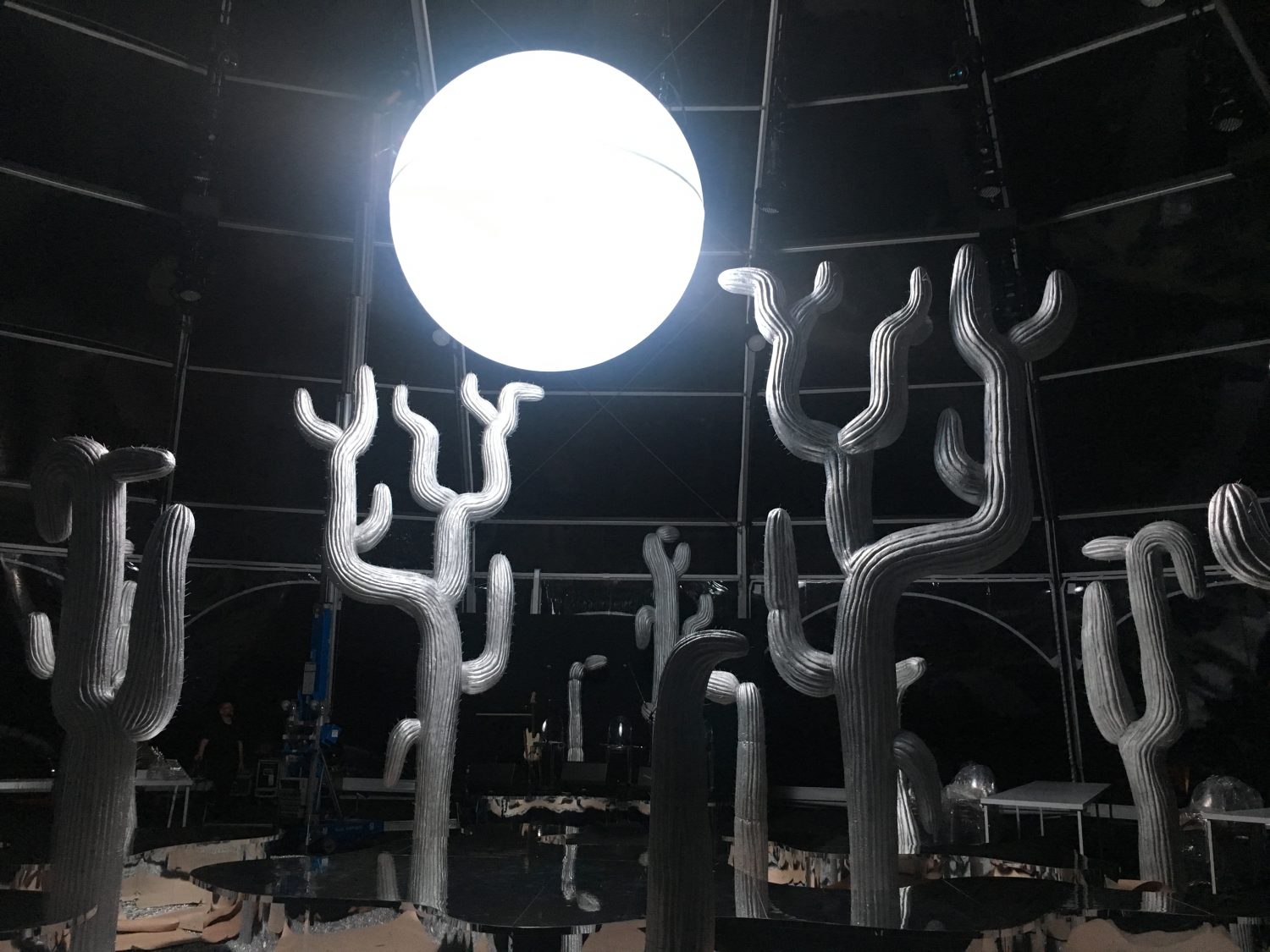 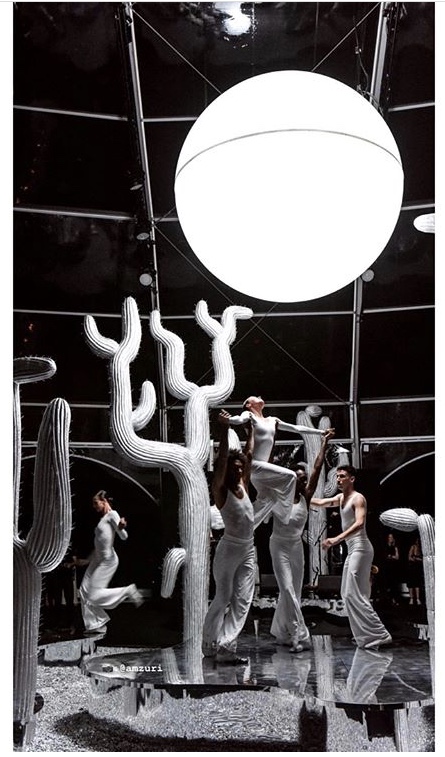 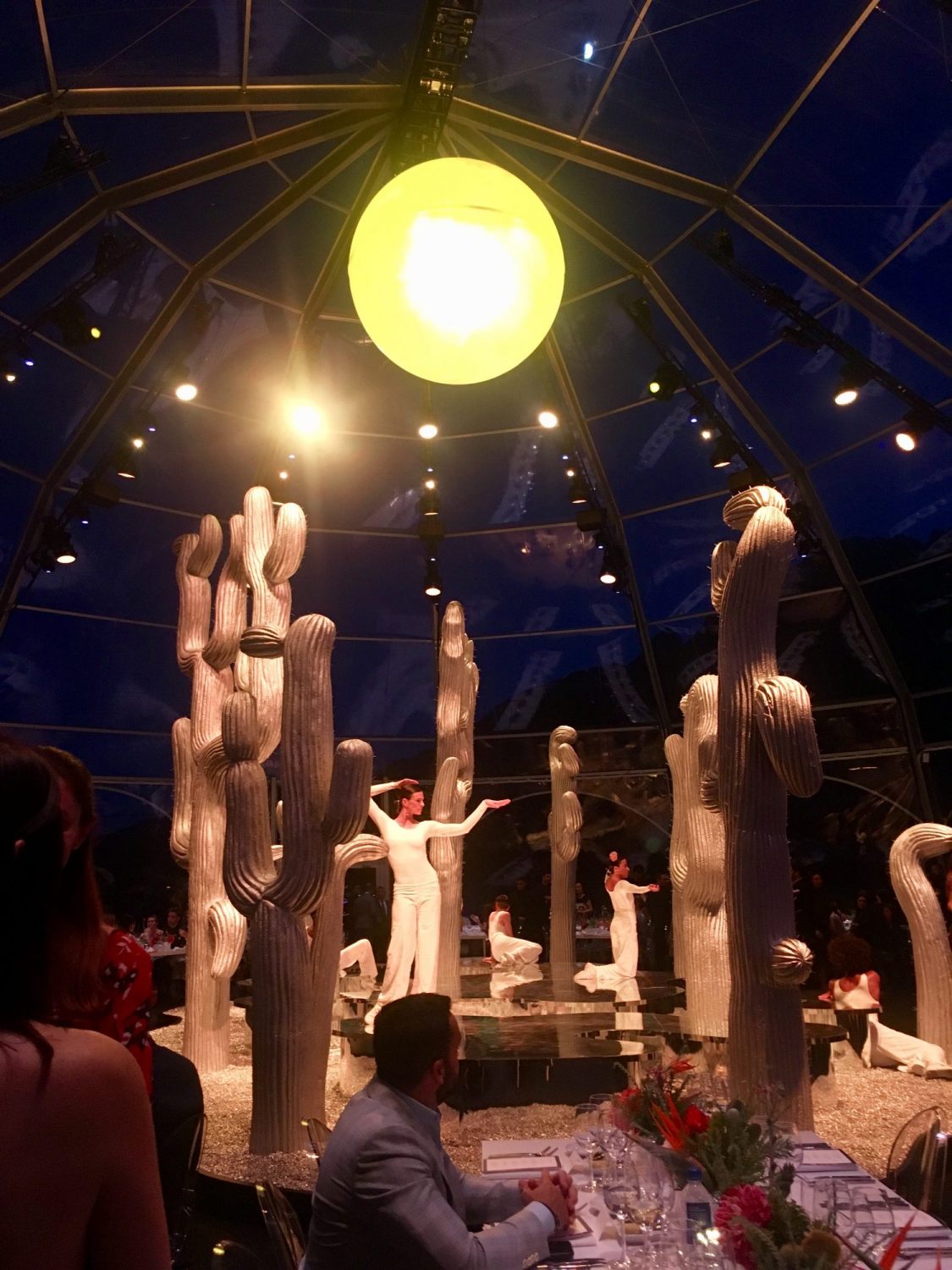