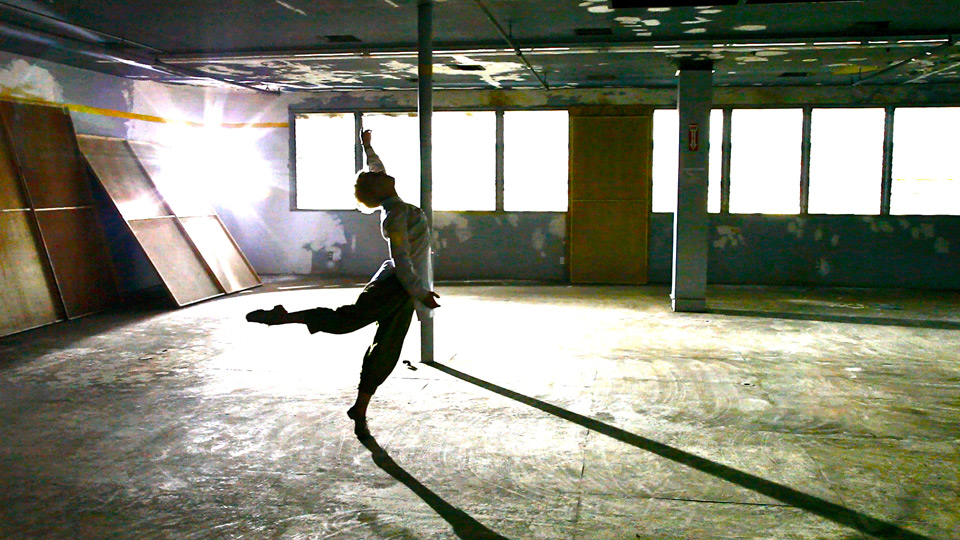 Seven Dolors, a dance concerning the universality of maternal grief, was made in memorandum of Andrew Fisher who perished in the 9/11 attacks on the World Trade Center.  Seven Dolors codifies stages of grief as diagrammatic pathways in space marked with iconographic gestures and repetitive movement indicative of keening.

First choreographed by Katherine Helen Fisher in 2001, through a DanceNOW Silo Guest Artist Residency, Seven Dolors premiered at DanceNOW and was also performed at Dancers Respond To Aids and The Brooklyn Museum of Art.

The film adaptation of Seven Dolors was shot in 2011 at an abandoned furniture factory turned community arts space in Long Beach, California and premiered at The 2012 San Francisco Dance Film Festival.